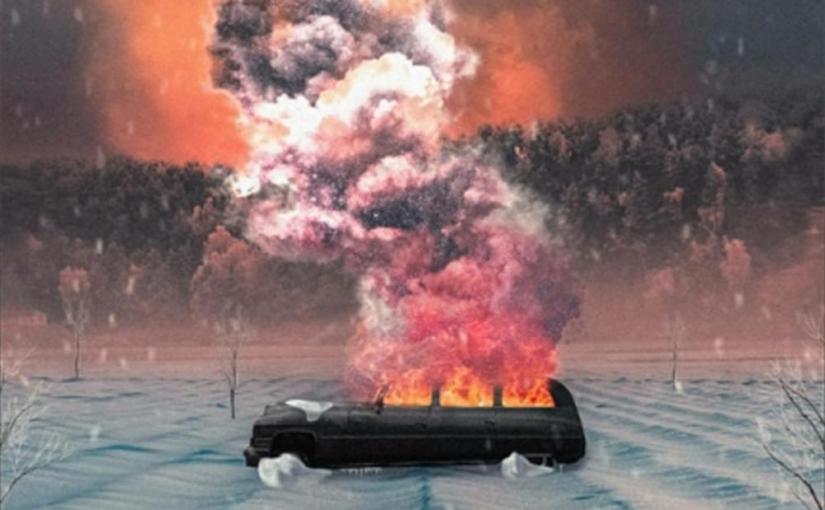 Our favorite high-energy tandem known by The Chainsmokers take a subtle approach to their latest record dubbed “Kills You Slowly”. The two producers have grown incredibly comfortable with displaying their vocals and bringing a much slower tempo to their music since debuting this style mid-2017. Returning from their sophomore album Sick Boy, Alex and Drew give hints from their anticipated next project “World War Joy”.

The album title suggest a feeling that Killing You Slowly encompasses by providing pure musical joy but the message is a slight twist. The soft, melodic euphoric vibe supplied by the sharp snares and angelic keys. Stepping away from the renown festival ready sound they have grown to be known for, Killing You Softly is a luxurious record with a deep meaning.

As you can only expect, as the weather gets better the music will start to unravel. The Chainsmokers are infamous for Summer hits and we can only anticipate there is more to come from the dynamic duo. Let the calm and complete vibe of Killing You Softly engulf your ear buds and drift away.

• Knowing Alex and Drew ( some call them The Chainsmokers) is knowing good stories and some crazy experiences, but with in it all lies a passion for great music and happy people. The DJ duo take a brief second during their Australian touring and constant studio work, to release a new hit record titled “Inside Out” and share the story of it’s birth with us. AD (AlexDrew), as I call them , have an amazing ear for true talent and great vibes. They make this evident yet again with the release of their latest masterpiece “Inside Out”, a energetic and uplifting tune, with newly discovered vocalist Charlee. Their usual vibrant production leads the way for Charlee’s sweet Swedish accent and vivid vocal ability to reign in this release. When we can, we like to pick the duo’s brain and learn as much about their music as possible. This specific record had a real story behind it, full of trails and at the end a victorious outcome. As your ears interact to the prolific presentation, let us share the story of Inside Out from The ChainSmokers point of view.

When we asked how “Inside Out” really came about and where did they find Charlee? This was the response we got;

“So basically we discovered Charlee through our buddy Adrian Lux. We asked him to put us in touch and we really hit it off. She had such an incredible voice and we didn’t even know about her song writing yet. We sent her a demo called Halo we had done and within a week she had sent us back one of the most dark and emotional top-lines we have yet received. Side story she actually was in NYC and we had finished the song, but unfortunately a few weeks later our computer crashed and we lost everything. (IF YOU ARE READING THIS BACK UP YOUR STUFF NOW!) Good news was we were better producers and the new version kicks ass! Its rare you find a partner like Charlee to work with, someone who is saw raw and authentic as an artist we are working on a bunch of other stuff wit her as well she just inspires us in a way a lot of music doesn’t. For us that inspiration is super important because its very fleeting so it was a real pleasure working with this gal.”

As we do here, we will keep you up to date with more from the ChainSmokers and New Artist Charlee.

NOW ENJOY “INSIDE OUT” FROM THE CHAINSMOKERS FEAT. CHARLEE BELOW!