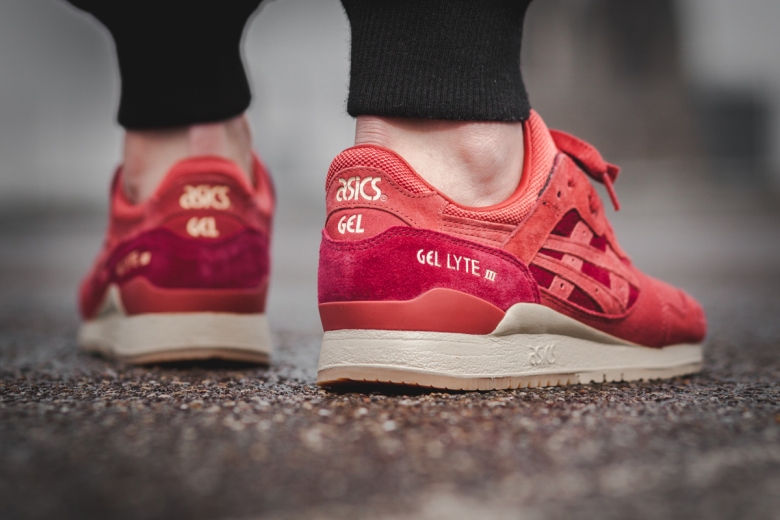 • ASICS is tapping back into a color-world that has taken a short hiatus, but is always eye-catching when done correctly. Since the “Red Octobers” released in 2015 the all red colorway has been given a rest but the good folks at ASICS have decided to resurrect that look with two of their more popular silhouettes.

Making great use of the renown Gel-Lyte III and Gel-Lyte V style, ASICS presents their latest released dubbed “Tandoori Spice“. This pack is inspired by the Tandoori Spice, which favors the familiar spice used in culinary kitchens around the world. Like most Gel-Lyte features, the upper id donned in suede uppers mixed in with mesh, while the look of both pairs is rounded out by a beige midsole.

You Can Get Your Pack Of The ‘Tandoori Spice’ ASICS Gel-Lyte III & V’s at retailers like Afew for $143 USD. 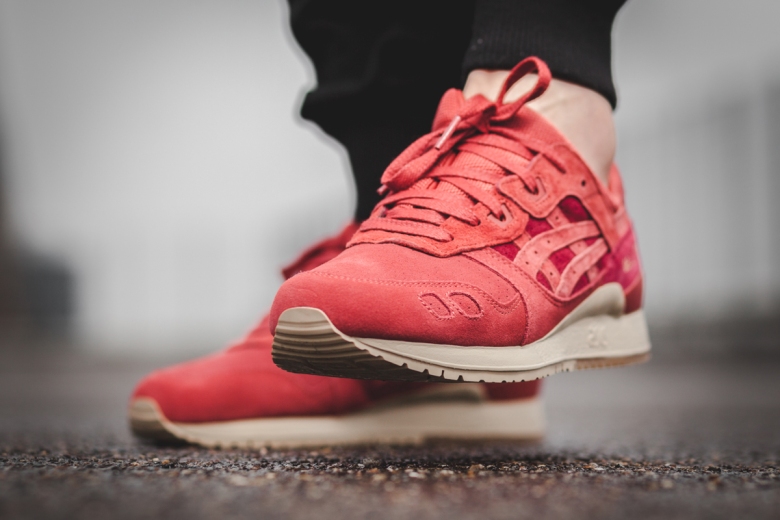 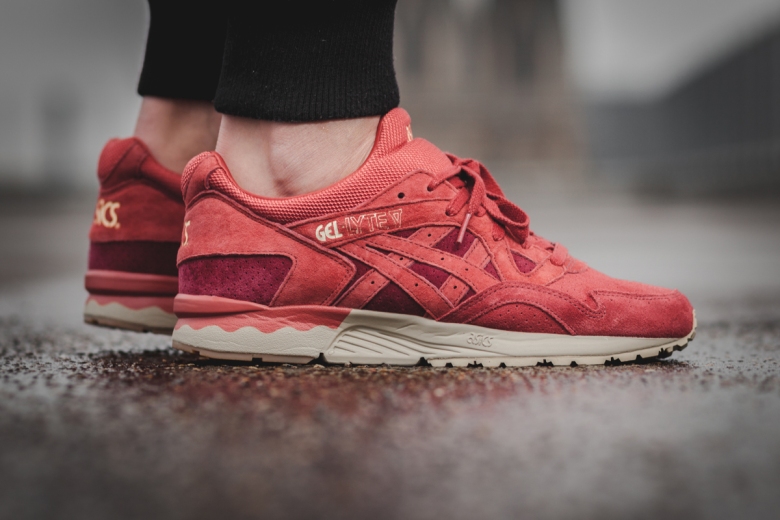 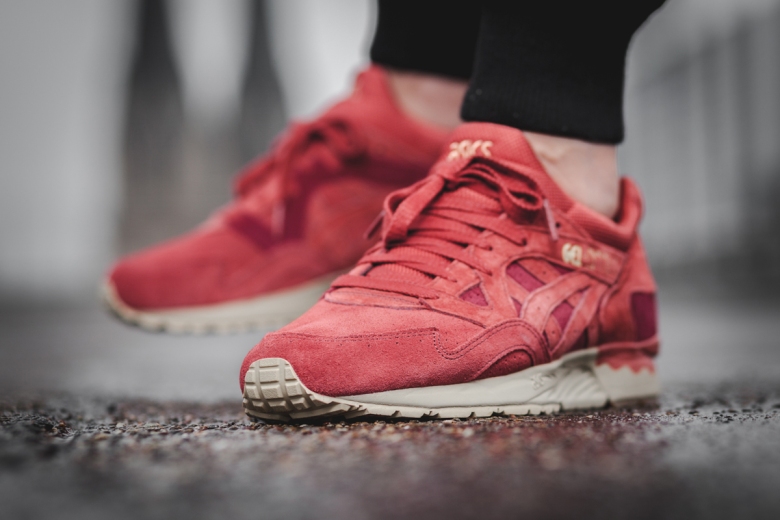 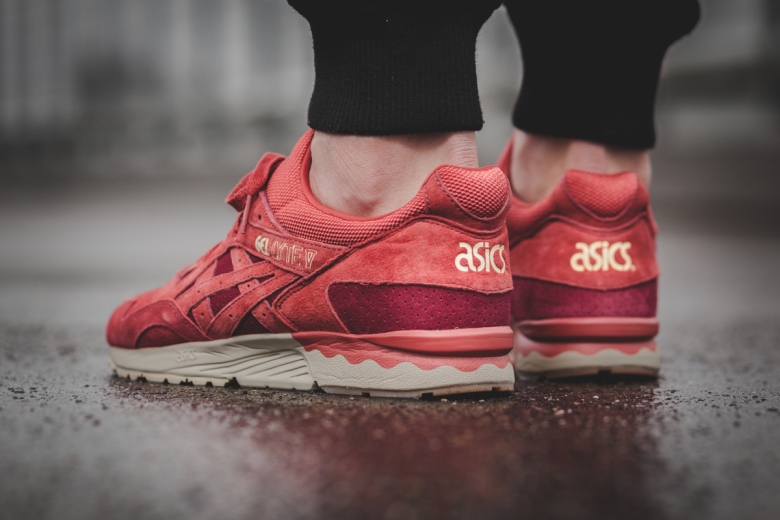 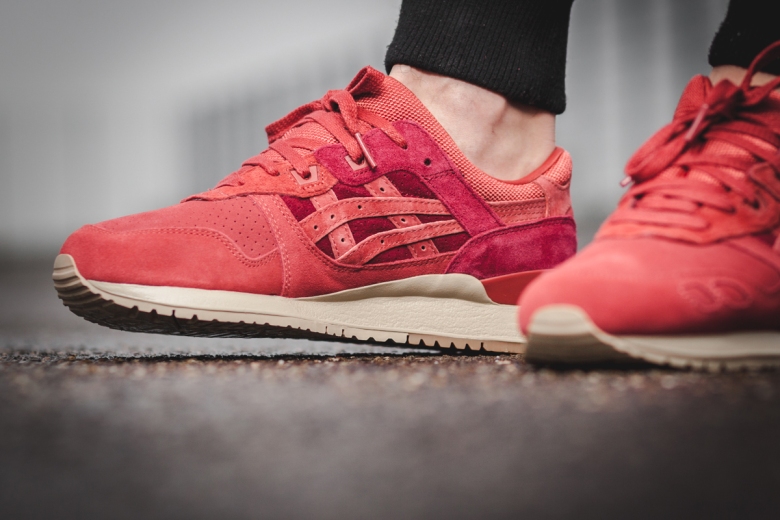