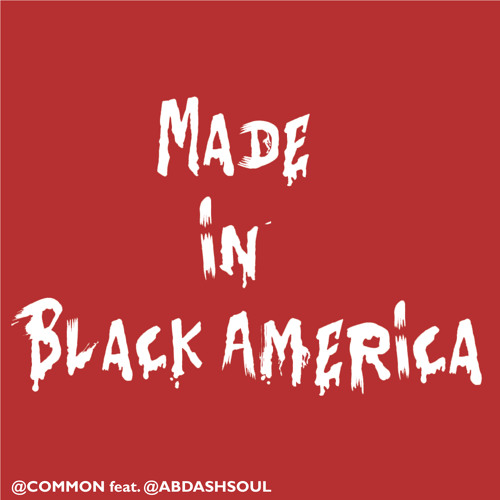 ~ So recently speaking with a a fellow blogger BeingZora about where HipHop is and where it has been, I stumble along this HipHop revival track. HipHop’s Godfather Common-Sense comes with a heavy lyrical single from his upcoming album ‘Nobody’s Smiling‘, with help from TDE’s Ab-Soul who is a old soul stuck in a young body. These two Titans fight to give a clean understanding of whats being made in “Black America”. Producer No I.D, hands over a soulful selection and lets these two verbal vandals paint a vivid picture. Album has been rescheduled to later in 2014.