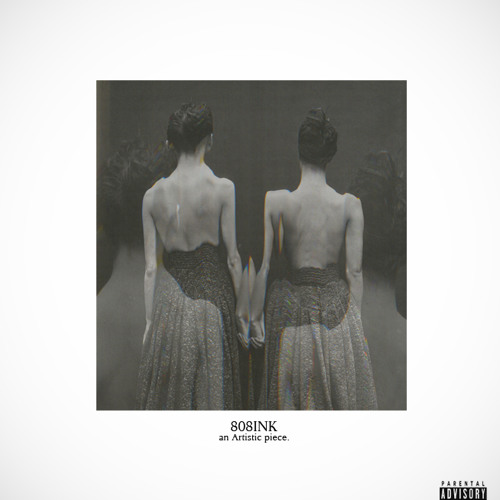 • Above is the final installment to a trio-series of visuals that accompanied a musical masterpieces from the UK hip hop collective and film-making team 808Ink. In 2013 the rap duo presented their debut work, an Artistic Piece, which host the teams artistic and eclectic ability in designing music and visuals. Mumbles, one half of 808Ink, transmits the vocal into the visual with the help of Creative Director Pure Anubi$, expressing the theme and concept in the video. The 4-minute monochrome film “Roulette” details a frantic scramble across a cementing as what appears to be a body being put to rest.

ENJOY THE VISUAL ABOVE!