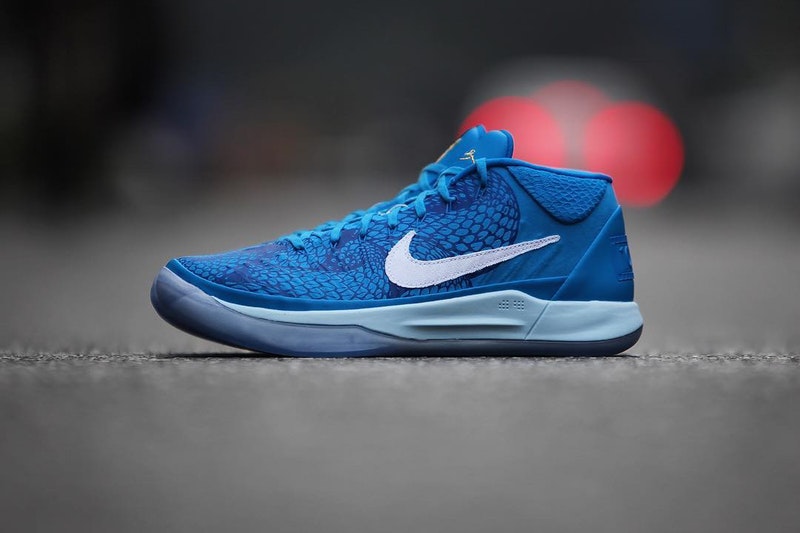 All-Star guard for the Toronto Raptors, DeMar DeRozan is facing yet another opportunity of being featured on another pair of signature Nike’s. His next offering is featured on the Nike Kobe A.D. mid, featuring an exclusive insole of a graphic image mashup of Bryant in his Olympics jersey & DeRozan sporting his Toronto uniform. Their shared “10/10” emblem is placed on the heel.

The shoe sports varying shades of blue while the upper design features a scaly snake-like pattern. A white stitched Swoosh adorn the side while gold branding is laid  across the tongue. The official release date has yet to be announced but we will keep you updated. 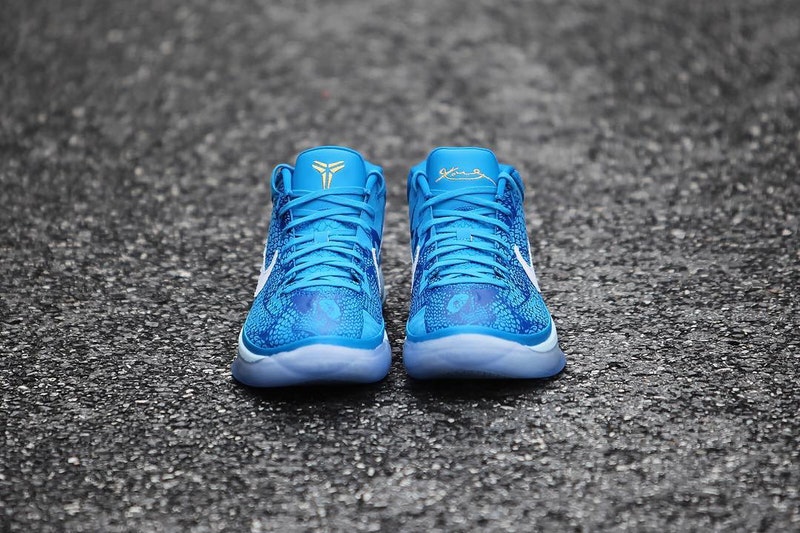 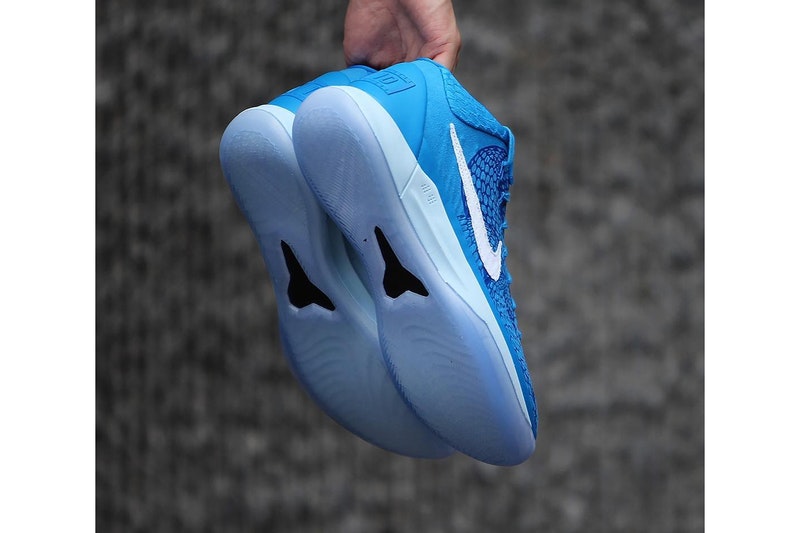 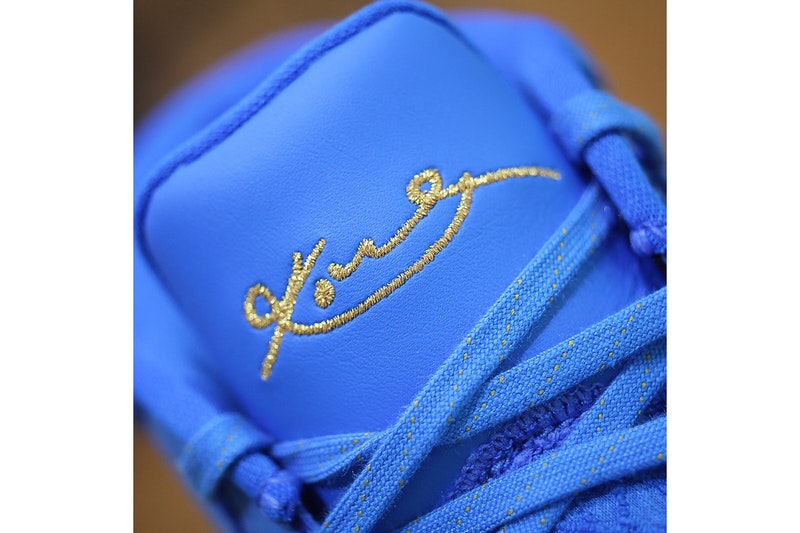 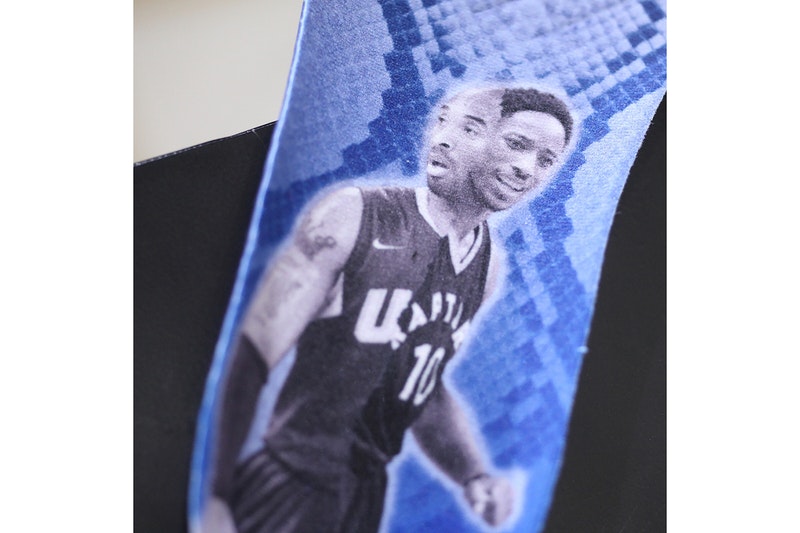 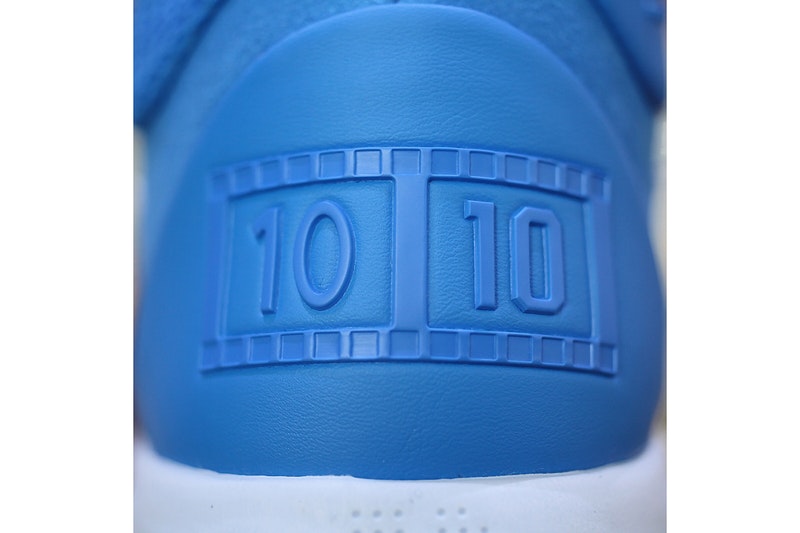