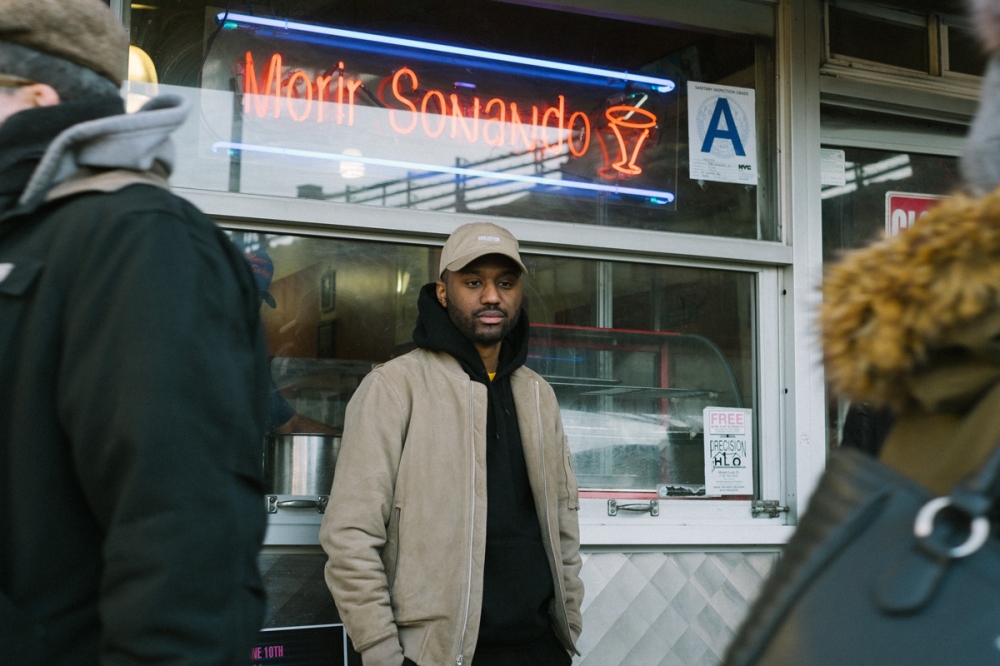 The good friend from AGO/Soulection, Sango has recently announced his HIGHLY anticipated ITCO (In The Comfort Of) US tour from his debut album and adds energy with a new Remix. Proper timing, Sango chooses to give Kanye West‘s lastest campaign release “Lift Me” a nice New Orleans bounce mix.

With all the press around Kanye West these last few days, I think its good to see a fellow artist take the energy and give it a boost. Sango is a Seattle native, but his music style is universal. He revamps the sampled 1973 song “Liberty” by Amnesty track featured on ‘Lift Me’ which showcased some of Kanye’s easiest lyrics to date. A list of “Woopdity scoop, scoopity woop, woop-de scoop-de-poop” take over the original record from Ye, but the legendary DJ/Producer Sango decides to throw in some New Orleans arggo lyrics instead. The cut from Sango is short (not even two minute) but is exactly the energy needed to start your May off.

SIDEBAR: May Is Sango’s Favorite Month

Take A Listen To Sango’s Uptown Remix To Kanye’s “Lift Me” Above!