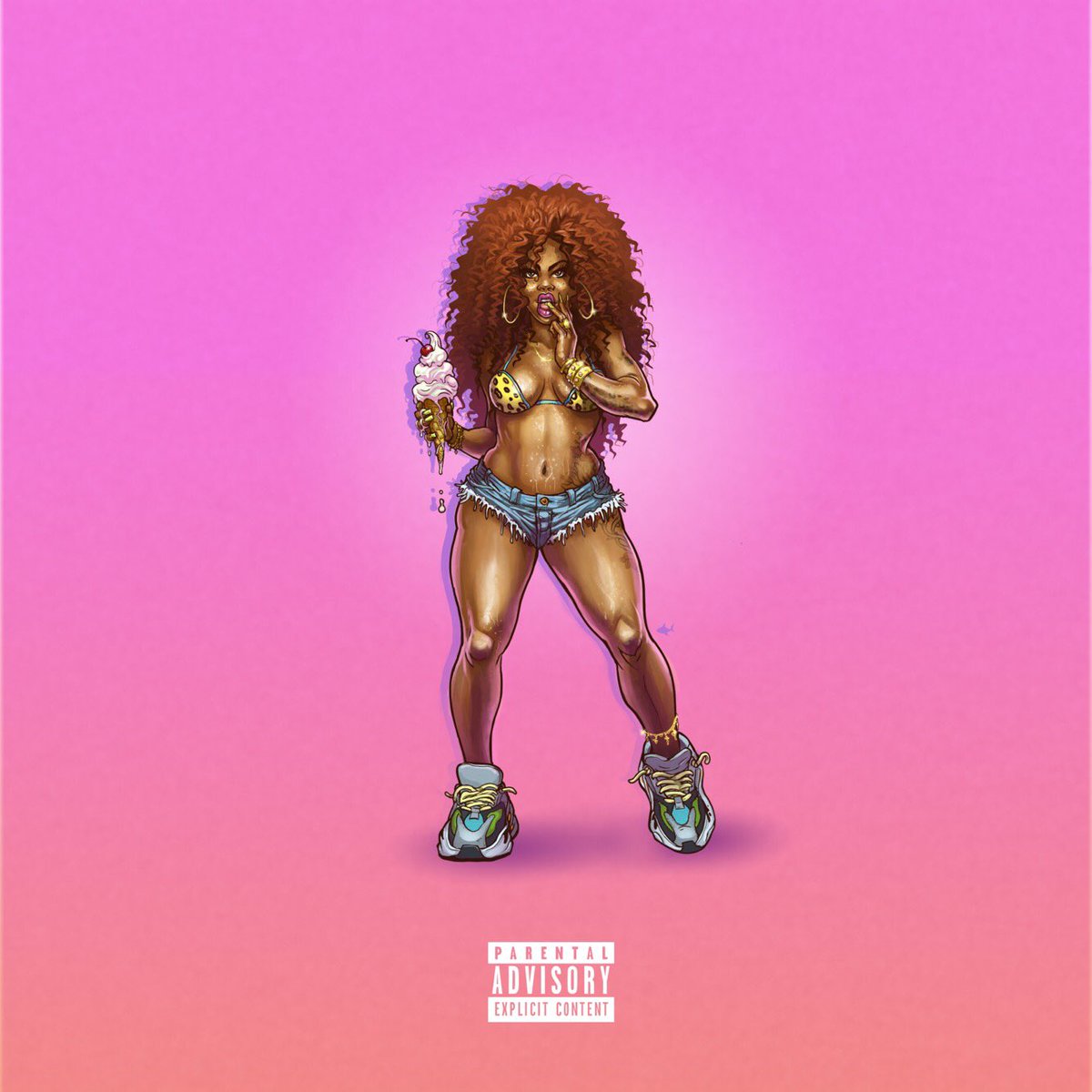 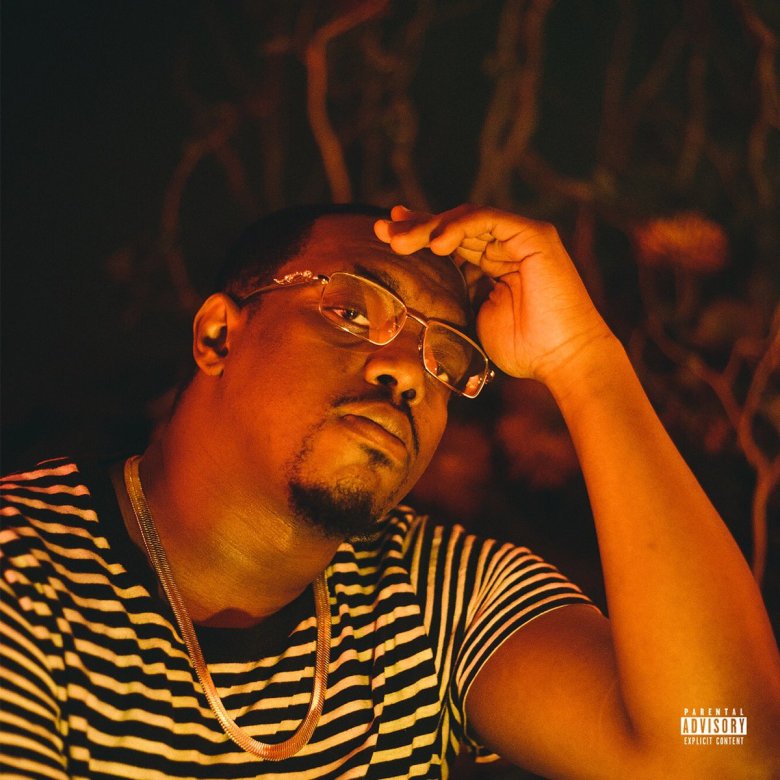 AGO Music’s Joose The Conquorer emerges with a new enticing single dubbed ‘What’s Your Flavor?‘, describing the variations of ladies he savors. This playful record was produced by DILIP and showcases Joose’s dynamic lyrical ability yet again. Bar after bar this Michigan based talent shows out for the AGO team.

He most recently featured on Waldo’s ‘Hidden Lakes’ which is was a grasping record for the Summer. Just in time, with weather peaking at it’s best, Joose take advantage of the times and gives a delightful record. Take a listen to his leading single ‘What’s Your Flavor’ expected to be seen on his forthcoming album.

Listen To ‘What’s Your Flavor’ By Joose The Conqueror Above!