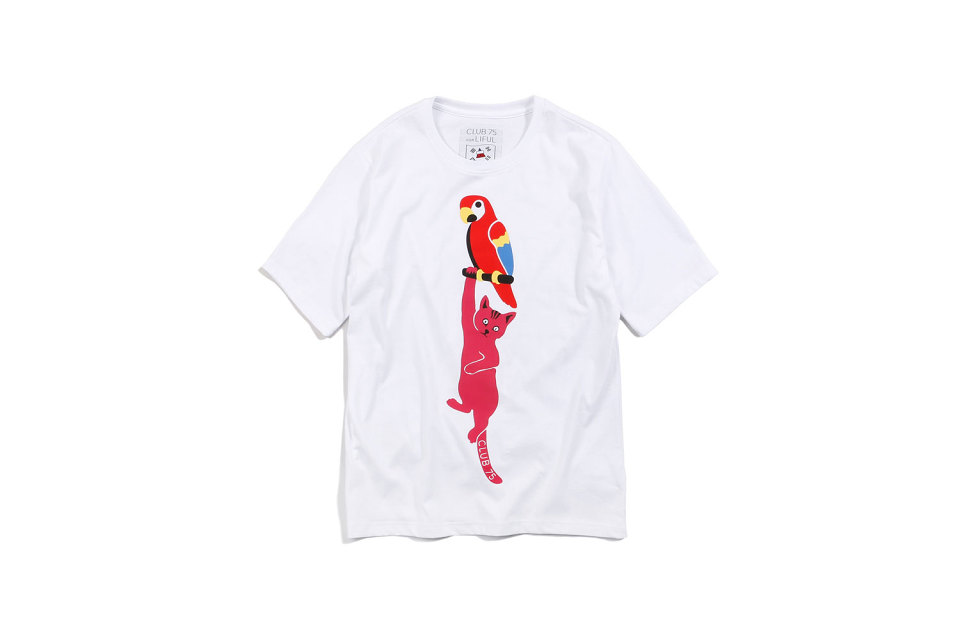 • For the second time this year French brand Club 75 has teamed up with Korean brand LIFUL. For Holiday 2014, the two present a small capsule collection that has released this week. Entirely designed by So Me, the head designer of Club 75 and former creative director of Ed Banger Records, the small capsule collection consists of a stadium jacket, lambswool knit, wool shirt, and a graphic T-shirt. The jacket, shirt and knit each come in two colorways. The Club 75 x LIFUL Holiday 2014 Capsule Collection is now available through LIFUL, Club 75 and colette.