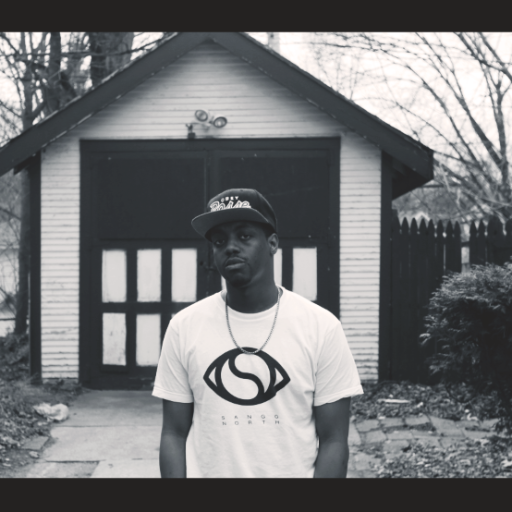 • Speaking of AGO artist, one of the founding fathers of the trippy track making team, Joose The Conqueror returns with a visual for his growing popular track ‘Sunakku‘. This was a feature we covered that became a favorite to blare at the headquarters while eating Godzilla rolls during snack-time. The fun and witty versed track gained attention and was remixed by DJ/Producer and fellow AGO artist Moziac. The remix gained favoritism and a visual was curated. Shot and directed by Andy Miller of Orange Cap Pictures, Joose assisted as co-director and give fans a great visual to accompany the record. Stay tune for more from AGO and Joose’s second solo project.

ENJOY THE VIDEO ABOVE!