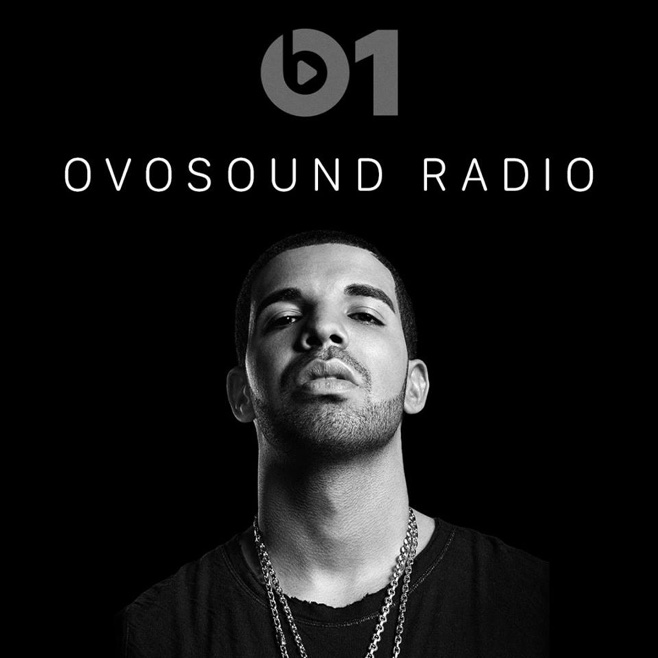 • OVO Sound has begun it’s transition from a team built brand to a nation based label from Canada. Drake’s recent contract with Apple detailing Drake as a Disc Jockey with an OVO radio station has haltered OVO Sounds as the ship sailing Canadian artist into the mainstream. Exploiting upcoming artist like Roy Woods, PartyNextDoor and Majid Jordan, Drake recently took the chance to publicly stream his response record to the recent Meek Mill issue with his response track “Charged Up“. Late night, that trance-based production OVO is so known for is broadcasted and Drake’s voice host some targeted lyrics. No names are dropped but if you have paid a second of attention to social media you can place the puzzle pieces together. Drake showcases his love for music by releasing two accompanying tracks, “Right Hand” & “Hot Line Bling“. Both uptempo and hypnotic, these two club-ready hits are just in time to co-promote both OVO Sound Radio and the highly anticipated “Views From The 6” album.

ABOVE ENJOY “CHARGED UP” AND “RIGHT HAND” & “HOT LINE BLING” BELOW!