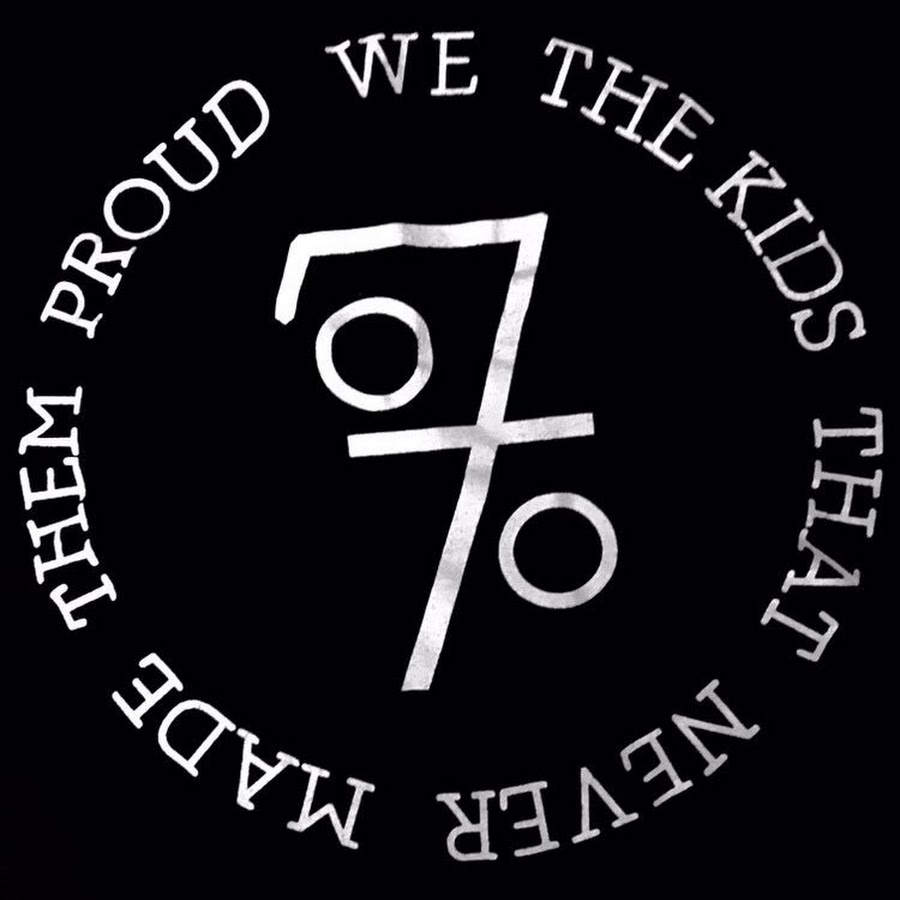 • “Damn Dani” could be the caption for the photo of Shake‘s life right now. Placing Jersey and the #070 on her back, Shake with the help of her day-one’s and the consistent endorsement from the Director of Vibes herself Yes Julz, is becoming a renown sound. The 070 camp (Phi, Jay Sebastian, Ralphy, EtherPHX) surrounds Shake with great production and positive energy. Fresh out their New Jersey based studio, they continue to make hit records and with the help of visionary Chance The Beast, have finally released their first 070 video. Debuting a new record, the 070 squad decides to release their latest track, “Thru The Speakers” via an official music video. Chance delivers an amazing, graphic heavy visual capturing the team making their testament for their musical takeover. “I Just Wanna Love You Thru The Speakers” is the catchy hook that separates Shake & Phi’s lyrical drops. Take off into a trance as the Jay Sebastion and EtherPHX production sets the mood. Uptempo but soothing, the production is A1 for a rhythmic cadence and fun flow play.  Shake hypnotizes the senses via her musing melodies and timeless flow approach, while Phi enlightens the mind with intense wordplay and lyricism. Making great use of every avenue, releasing this single through their new Youtube page is sure to grab some attention.

YesJulz maintains her Media takeover as she remains consistent with the #NMM (New Music Monday’s) and the exclusive releases. Sticking by her new favorite artist, YesJulz and The YesJulz Agency took to Soundcloud to debut an exclusive track dubbed “FAME” by Madeintyo featuring Shake. The lean-induced production places open air for Shake’s intoxicating vocals. Our Vibe duo, YesJulz and Shake continue to steam-roll through cities and speakers all over.

WATCH “THRU THE SPEAKERS” ABOVE & ENJOY “FAME” BELOW!