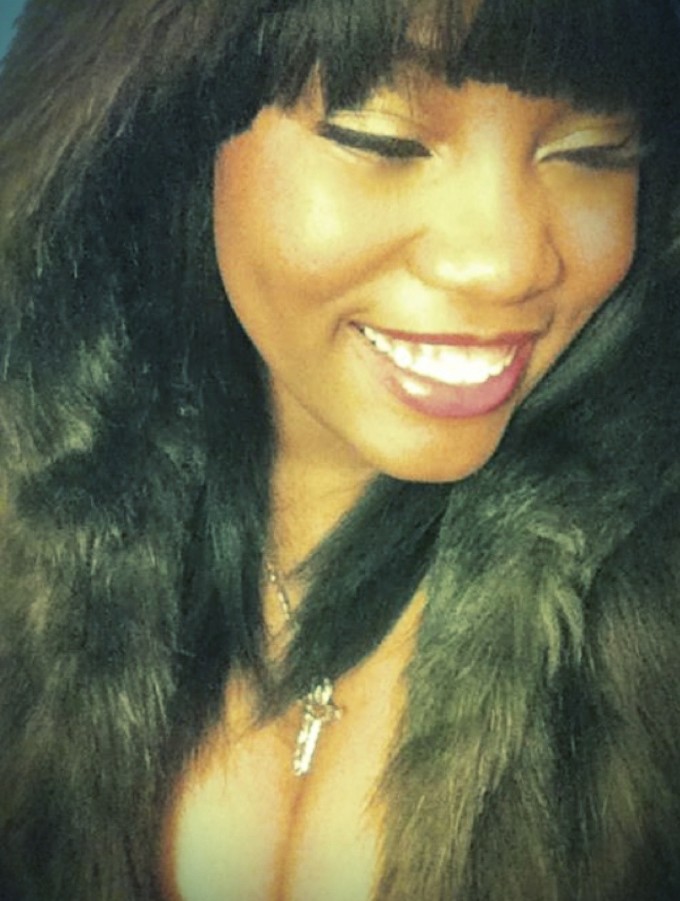 • From producing tracks to assisting artist like A$AP Ferg on their albums, Crystal Caines knows this industry and it’s time this industry pay her some due attention. On her recent release titled “WhiteLines”, Crystal Caines reaches out to her good Harlem homie A$AP Ferg for a feature. The track is the first single to be released from her upcoming EP. The newcomer Caines, flexes both her producer and emcee skills on this track. The up-tempo, nose candy affair is a small sample of the Harlem born artist’s ability as dual threat talent. Combined with an excellent appearance by Ferg, the track screams hit; no pun intended. Caines and Ferg trade lyrical bars with great regularity and cohesion. Caines is on a mission to not be labeled as a hip hop artist–but an artist. A superior talent behind the board and in front of the mic.