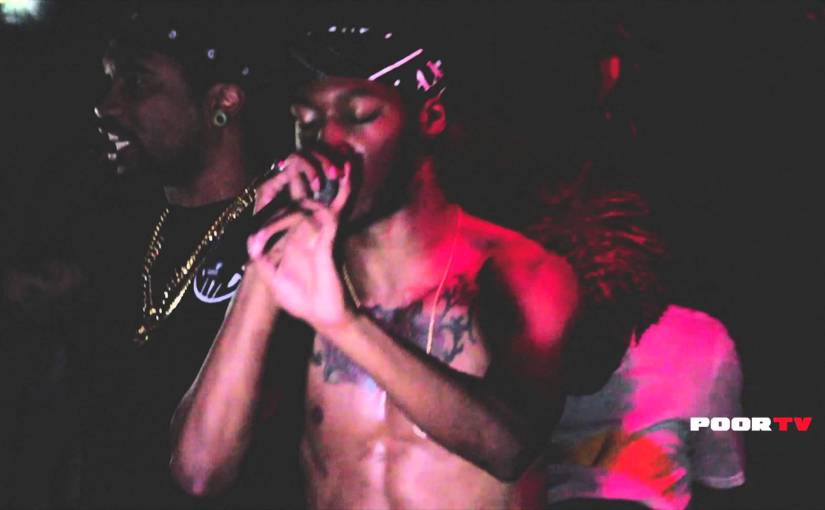 • Last Week we invited the world out for a night on the town in New York City to catch the first NY live performance of ATL artist OG Maco. At whats seems to be a great go to venue for upcoming artist, Westway hosted this high energy show presented by Electric Circus and clothing brand RockSmith. OG Maco is known for his popularly growing track “U Guessed It”, which during the event had the crowd go crazy. Many familiar faces appeared this night like VH1’s BlackInk’s Puma, Slim Dollars, Perrion and the whole Tripset Family. New York shouwed great support and ATL put on one great show. Thanks to our friends at A Poor House, we have collaborated to present the visual of that evening. Enjoy The Re-Cap video and the “U Guessed It” live performance.

Filmed & Edited by: Marty of APoorHouse.com

NJ Breed Me // Music And Art Raised Me // Fashion & Social Events Made Me Who I Am ... I Put Them All To Use And Create! Watch My Work View all posts by Garbs