• “Opening Up A Can Of Whoop A$$” is New Jersey tripist (trippy artist) Ice Edwards, whose musical career has been one we have followed since we started. With time comes growth and the young solo artist has journeyed many stages in the music industry and has found comfort with his Modern Outfit team members. Delivering before the New Year’s ball drops, Ice returns with two revitalizing singles from his highly anticipated EP “Cliche AF“, which is expected early 2016.

First up is “Killer“, which is produced by Spacebarre of Modern Outfit, engineered by Marvel Alexander of Modern Outfit and even the artwork was crafted by Benny Jetts of, You Guessed It, Modern Outfit. 808’s rest on a hi-hat barrage and string sampling make room for the raspy scoffing sounds of Ice Edwards. His comical lyric usage is to intriguing as he tells his killer story of “Wearing That *ussy Out”. This track defines the entertaining methodology that Ice poses when approaching superiorly designed production.

Next is the Trap-bass record “HunnedMillionBrick$hawty“, another Modern Outfit supported track. Produced by teammate Snugworth, the track receives it’s Mix and Mastering from Marvel Alexander and Artwork from illustrator Benny Jetts. The vibe is dark but the song starts with a light-hearted prayer, and the first set of bars set the stage for this heavy versed record.

This return is something fans have patiently waited for & IceEdwards shows and proves his musical worth. With Cliché AF on the way we can comfortable sit back knowing Ice and the Modern Outfit family are brewing up what looks to be one of 2016 best EP’s. Stay Tune as we plan to catch the full unveiling continues. 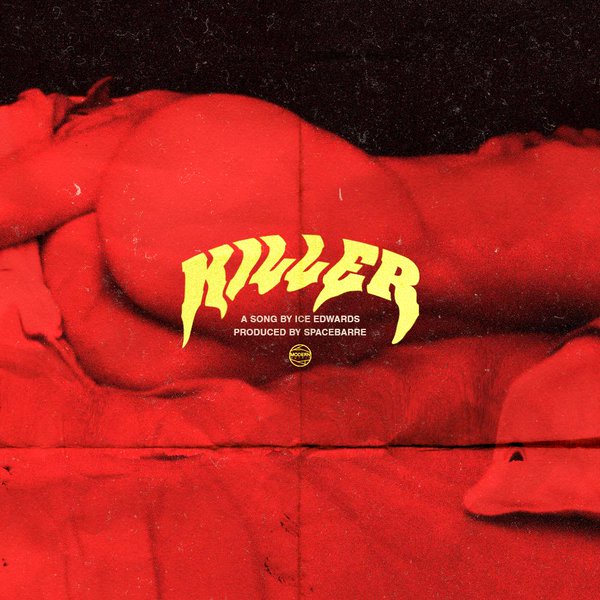