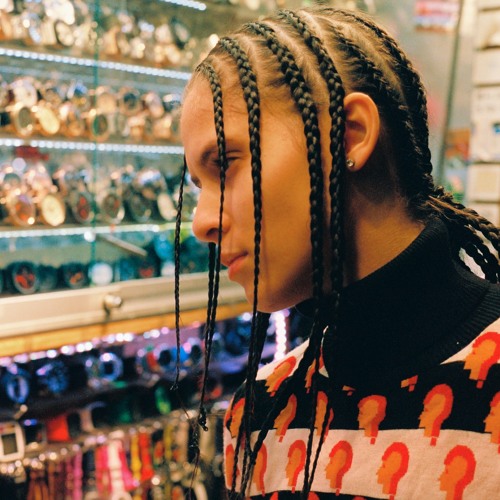 • Our 2016’s Most Influential prediction is hands down Miami’s Gorgeous Queen of Events, and Social Media Marketing Maverick  @YesJulz, who has been transitioning the media game for the last several months in a major way. Being a Snapchat golden child, Julz has developed a great rapport with leaders in Music, Art and designs while rallying a youthful and energetic fan base. Full of life and advice, Julz gives fans a dose of dope music every monday on her #NewMusicMonday special which showcases the newest released music and upcoming artist. Julz most recent list consisted of one specific artist that has the internet stirring and researching. Just yesterday, YesJulz gave the official “This Is A Hit” endorsement on her SnapChat to the trance/rapper Shake. Shake or D.Shake aka 070Shake is a New Jersey based artist whom has mastered mixing melodic flows with ear-clasping word play.  The mysterious musician (cause we are not sure what genre she belongs), has been patient with out-reach and exposure, but with the help of YesJulz has now been pushed to the forefront of the music media world.

Recent works from Shake range from her uptempo, uber catchy “Parental Advisory” that host a hypnotic hook and tuneful text to Shake’s more emotional, tug at the heart-string record “PROUD“, which talks about the pains of growing up un-supported but determined. Most recent track of Shake’s is “Sunday Night“, which hones on the mystery that Shake poses. The mono-tone approach meshes with the arcane production of teammates JaySebastion & EtherPHX. With 2016 only days in, this endorsement from YesJulz speaks wonders to what Shake can look forward to out of this year.