Music| How @Sonder Existence Changes Everything

• From previous examples in Sports, anytime you bring 3 power-house players to the same team it’s inevitable for them to dominate the game. Well for the first time in a while a triple threat has been put together but this time in the Music industry.  You don’t have to be a major label A&R or music blogger to know when talent is in the room and when you have Atu, Dpat and Brent Faiyaz all on the same track, you learn to appreciate music real quick. Individually each component of SONDER has built a distinct name for themselves and have developed a cult-like following that supports their sound. Atu & Dpat are renown producers whose music has become a global nuance. Brent Faiyaz is also produces but has been deemed one of 2017 rising vocalist.

So why does SONDER Matter? Ok, first this union that leading artist can create a synced sound that allows each of their individual personalities to shine through without drowning out other talents. Two, this shows that the future of how musical projects can be released and the effect that great music and marketing. Three, SONDER did not just release a track and let that cypher for months at a time. These three have put together a small EP with their two growing projects “Undone“(played above) and “Victoria” (Below). Both are 10-11 mins in length but go through maybe 6 sonic changes.

What Is Next? SONDER has placed a new sound into music and now we must watch to see the world’s reaction. Both tracks are well over 100k on most stream services, which is dope and have yet to see a visual of any sort. We expect that things for the Trio will continue to grow and we will be hearing alot more from them. 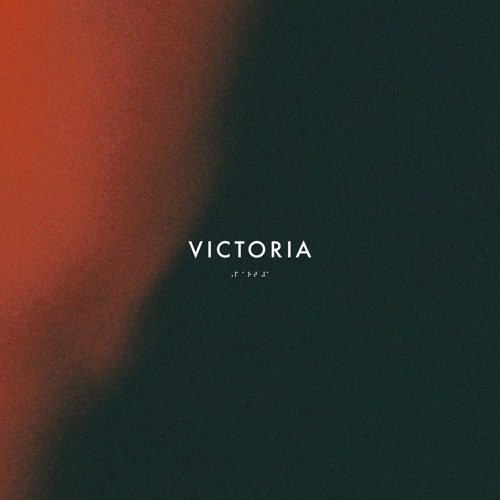