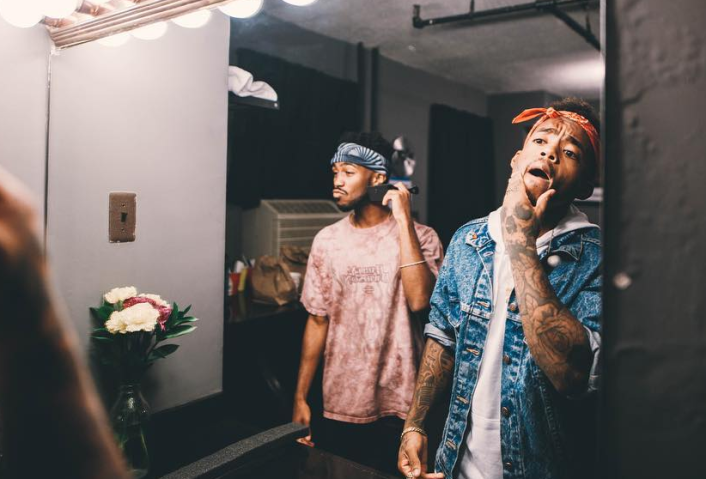 • Teetering on multiple genres is the alt-R&B duo known as THEY., which has become a musical sensation in the past year. Recieving their intial voucher from Bryson Tiller, the two vocally gifted guys have recently released their debut album titled ‘Nu Religion‘. To follow up on what maybe 2017’s best R&B album so far, the duo released an Inception based visual for one of their leading singles “What You Want“.

Taking place in a hotel’s halls, this video of non-stop camera motions, inverse angles and beat based motions captures Dante Jones & Drew Love rendezvous with a few PYT’s. The siezure inducing visual flows well and depicts the duo doing what they do best while on the road, which is party, seek company and throw money. Well, thats what we can assume seeing that these two just joined a massive US-based tour for this month and heading to the UK in April. Get Your Tickets Here.

NOW ENJOY THEY.’S NEW VIDEO FOR ‘WHAT YOU WANT” ABOVE.