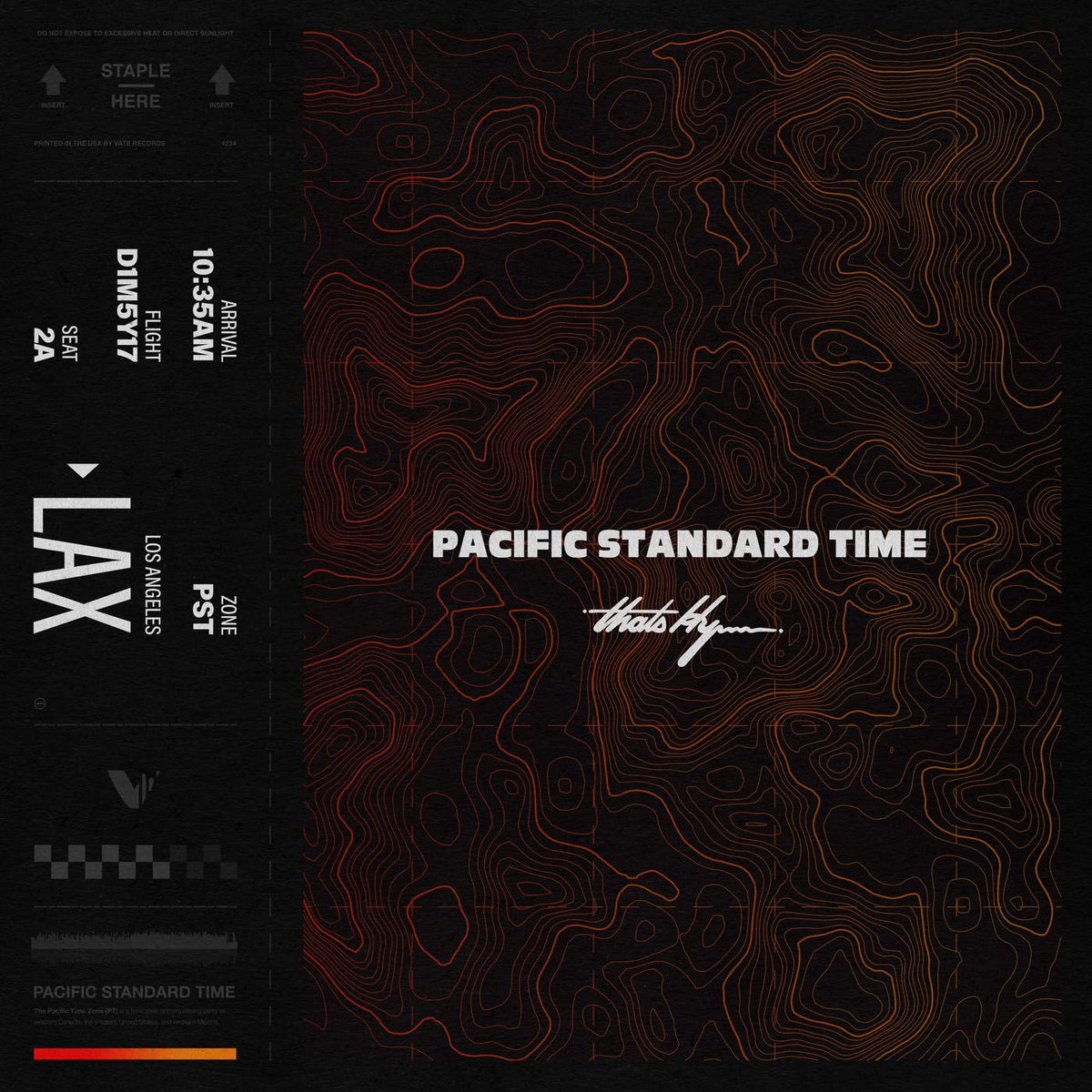 • New Music Friday‘s place all the talent the world has to offer in our hands in a matter of seconds. Some names are notable and others are just under the radar, but when you are expected to stay below the radar but the music is too GOOD, that’s a unique experience. Connecticut based artist ThatsHYMN is bursting all radars, supassing all ceilings and is bubbling towards the top.

Friday morning we woke to emails stating we landed on HYMN’s debut EP ‘PST (Pacific Standard Time)‘ which happened to be released the same time as many big names, but still managed to take the web by storm. Accompanying his released was The Weeknd‘s surprise EP dubbed ‘My Dear Melancholy‘ whom typically grabs everyones attention and silences the competition. This isn’t the case for HYMN whom managed to still grasp the world’s attention with his feathery vocals, gripping lyrics and profound production.

This short list project provides just enough to peek one’s interest into replaying the entire project right after a initial play-through. Listening, my ears seek to fully understand each lyric as HYMN designs a vibe built for Love & Lust. Intertwining his mystique with his strong creative approach is driving fans crazy as they seek to match a face to this voice & vibe. The ingenius campaign build-up to this release is also what kept listeners close to his debut. With the helpful hands of VateRow Records, this experience lasted and delivered a clear & direct message, which is that HYMN will be here for a while.

Tune Into PST (Pacific Standard Time) By ThatsHYMN Below, ENJOY!