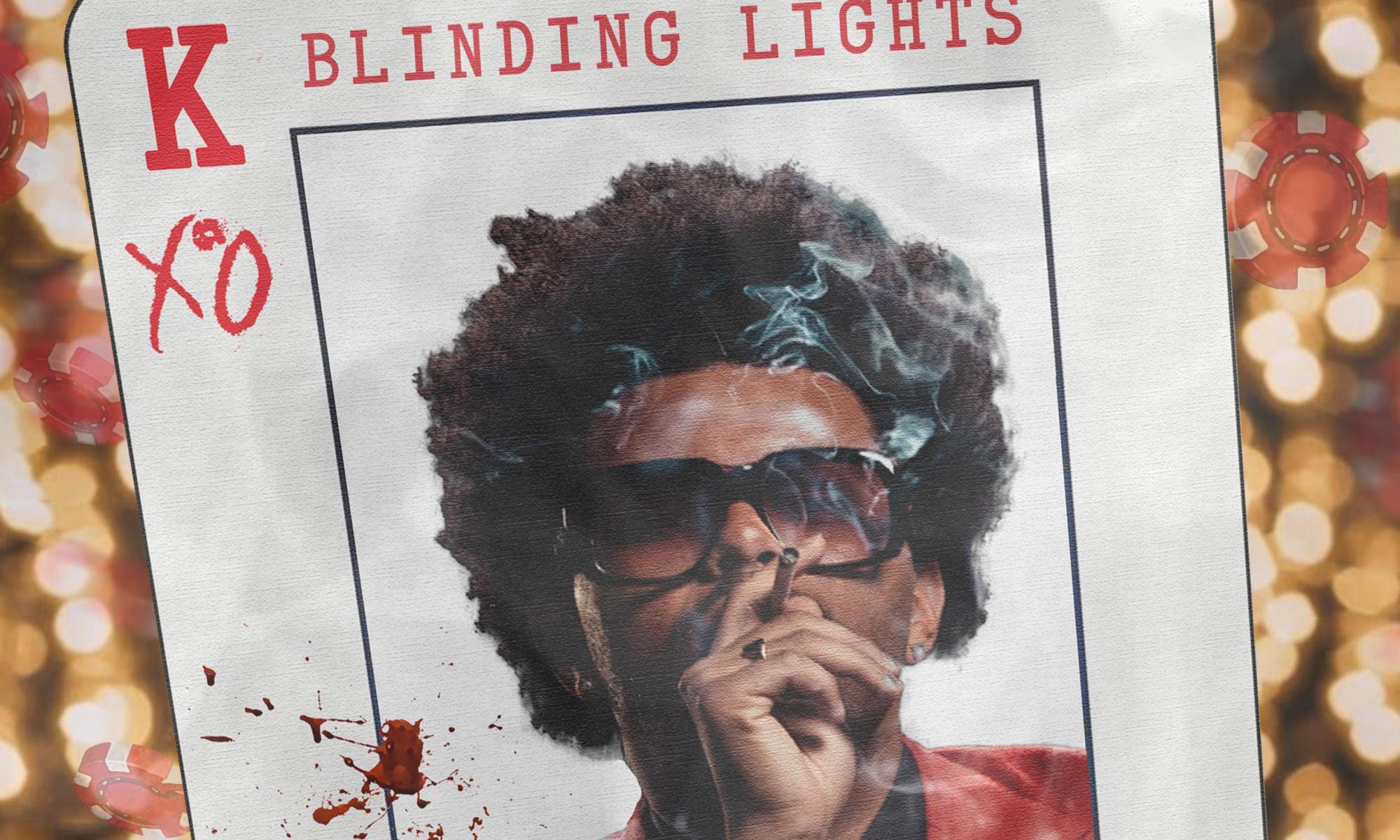 From 'Heartless' to 'Blinding Lights' The Weeknd Continues Chaos In Las Vegas.

Entering the new decade in a strong manner is Toronto’s star-child The Weeknd as he has been providing starring role performances in his latest visual releases. Starting at the end of 2019, The Weeknd gave fans his musical visual for his leading single ‘Heartless‘, an Anton Tammi-directed video through Las Vegas. High paced, theatrical video was just the beginning of the story that The Weeknd is gearing up for his cult-like following. Maintaining this momentum, Abel continues the campaign for his forthcoming major project with a new video for his up-next single “Blinding Lights“.

We stumbled across this single a couple of month’s back as it appeared as the supporting record to the promotional film for the Mercedes-Benz EQC, an all-electric compact luxury SUV that is expected to hit the market later this year. This glimpse of light has brewed into “Blinding Light” being streamed over 330 million times and landing the #1 spot on several charts. The timely release of the music video is supporting the live performance of ‘Blinding Lights’ on the Jimmy Kimmel show airing tomorrow.

Catch The Weeknd cruising around Las Vegas (continued storyline from ‘Heartless’) in the new Mercedes-Benz EQC in the new video.

Enjoy ‘Blinding Lights’ By The Weeknd Music Video Above!