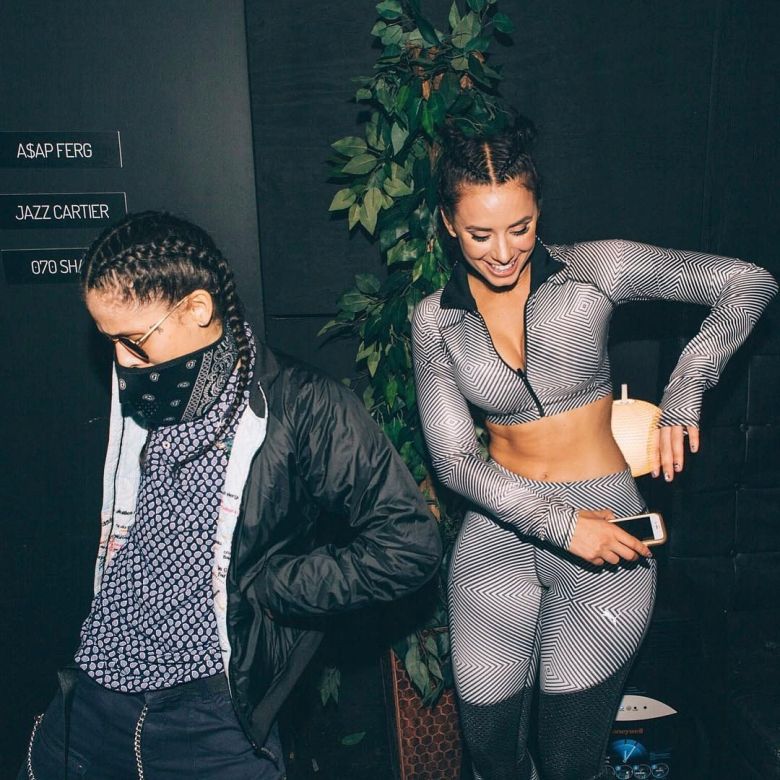 070 Shake & YesJulz is a tandum that has been brewing up ideas for a global takeover for some time now and these past two weeks have showcased YesJulz & 070 Shake‘s plans coming to life. Before we go any further, who remembers when we released the proclamation post stating that YesJulz had found what looked like one of Music’s next best artist.

Early 2016, Miami native YesJulz begun relinquishing the sound we all have come to know as 070 Shake with her hit single “Sunday Night“. From that moment on these two were inseparable from the party scene to the studio. Julz being the marketing mastermind she is, utilized many platforms to enhance Shake’s outreach. Team ups with KITH, Snapchat, & many others lead these two to the offices of G.O.O.D Music.

In 2017, Shakes name appeared in a few IG photos from G.O.O.D Music artist such as Kanye West & Kid Cudi, which raised many eyebrows of there relationship. Soon after the announcement of 070 Shake joining G.O.O.D Music surfaced and the quite kept collaborations begun.

June 2018, marks the official placement of 070 Shake & all her musical brilliance globally as she features on the lead artist of the G.O.O.D Music camp. Starting out as one of the prominent feature on Pusha T‘s ‘Daytona‘ Album, Shake offers some significant vocals on Pusha’s ‘Santeria‘ track. With all the new Rap Beef Pusha is going through, Shake’s feature may not be the most noticable but her additional vocal’s on Kanye’s recent album ‘Ye‘ definitely grabs listeners attention. Kanye utilizes Shake’s unique cadence on two of his records. She leads ‘Violent Crimes‘ intro and chorus and is also demanding attention on the outro of ‘Ghost Town‘.

As G.O.O.D Music continues to release a record every Friday of June, we can only expect that Shake’s summer feature circuit is far from over. Just announced is Kanye West & Kid Cudi’s collab album “Kids See Ghost” listening arty will be held in LA. We will keep you updated as we are sure there is more of 070 Shake to see in these upcoming release.